I am super excited to know that we don’t have to travel to Japan for Cherry Blossoms, also known as “Sakura” after the Japanese. The first Sakura Park in the Philippines is going to blossom soon. Yahoooooo! Yeeeheeeey! Yaaaaassss! That’s my “3-Y” expression when I’m very happy — heheh!

CNN Philippines announced that we will soon have a cherry blossom park in the country. Officials planted over 30 cherry blossoms and other kinds of trees from Japan on Monday (June 6) in Atok, Benguet.

The first-ever sakura or cherry blossom park in the country is opening in Benguet.

Officials of Atok, Benguet, along with officials from the Kochi prefecture and Japanese embassy planted over 30 cherry blossoms and other kinds of trees from Japan on Monday to celebrate the 40th anniversary of sisterhood ties between Japan’s Kochi prefecture and Benguet province.

The mountaintop park 2,000 meters above sea level will be opened to campers.

More than 100 cherry blossoms were initially propagated in November 2015 but only a few survived because they were planted at the wrong time of the year, according to Japanese botanist Kiyuharu Yamamoto.

This time, they are planting it at the start of the rainy season.

They also intend to plant sakura trees in several other nature parks in Benguet such as Mt. Timbac and Mt. Pulag.

The sakura trees are expected to bloom after three years. Atok is about 2 hours and 30 minutes away from Baguio City.

While, we are still waiting for the sakura to blossom in the Philippines, here’s a glimpse of very few cherry blossoms I witnessed during my holiday in Japan last March 2016. Most of the trees are full of buds that are about to blossom. My trip timing was not so perfect, I was one week earlier. I visited Japan for Sakura experience plus food hopping. 🙂 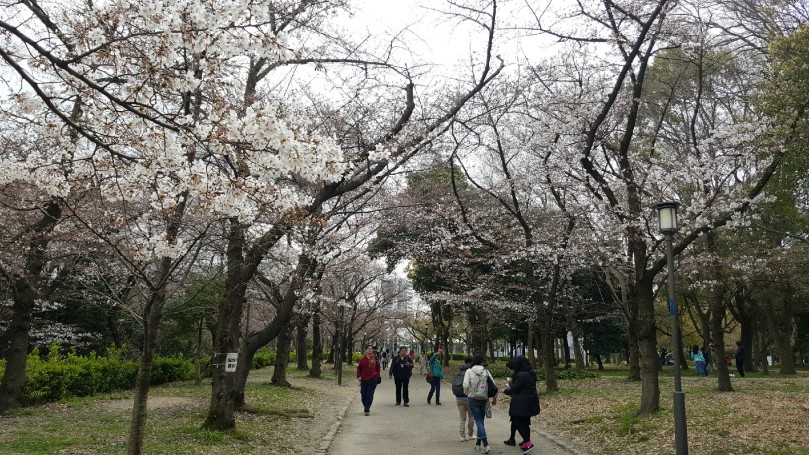 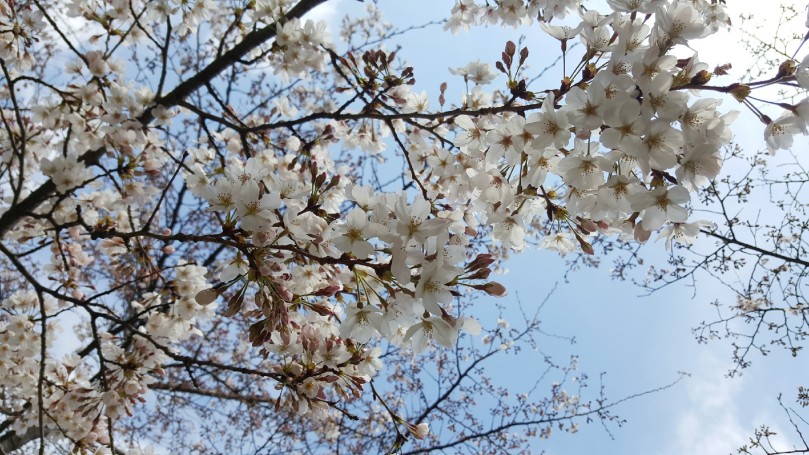 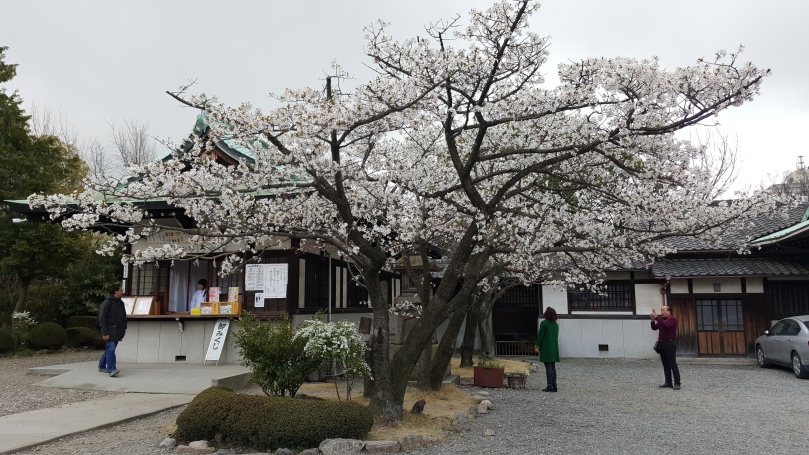 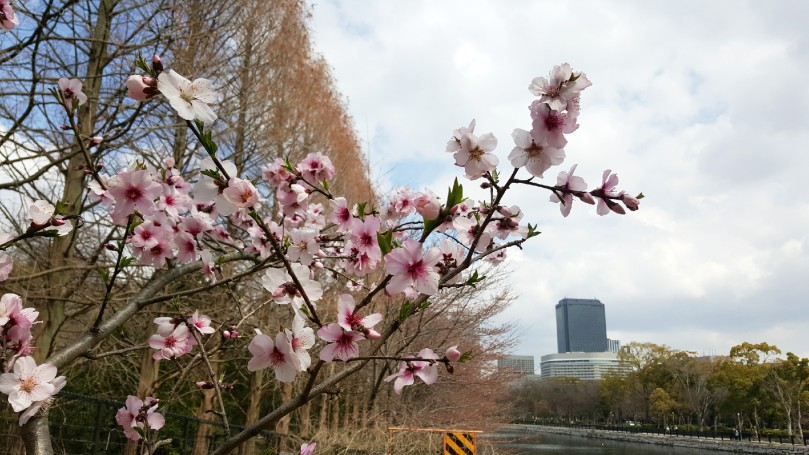 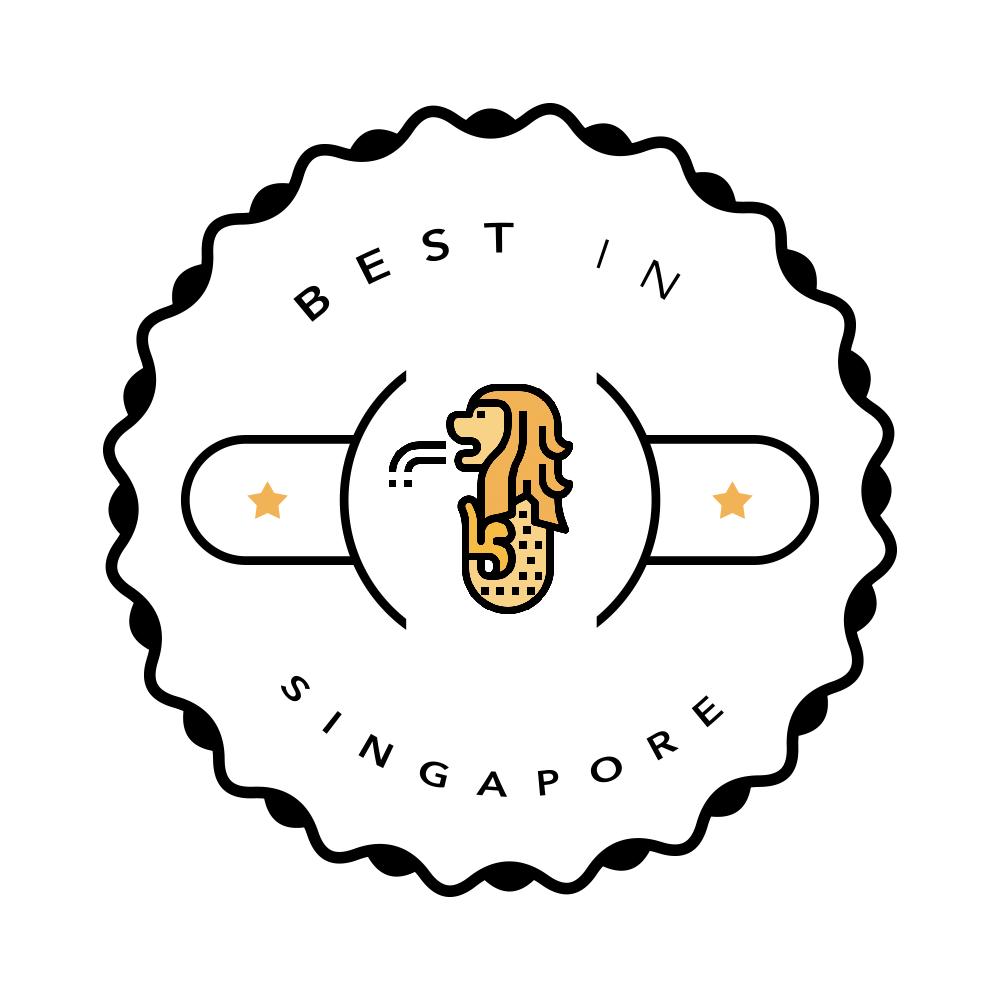 Tea House 12% OFF use Code Myfarrahdise12

Christmas countdown is here!!! Hohohohooo 🎅 🧑‍🎄 Morganfield’s mouth-watering meaty Festive Feasts Bundles are ready for your Christmas Eve dinner.
[𝗚𝗜𝗩𝗘𝗔𝗪𝗔𝗬 𝗔𝗟𝗘𝗥𝗧]
Black Friday Sale has already started! My favorite ACV which I've been using for a year now has great deals. Getting the nutrients I need everyday made easy & yummy with Goli gummies.
I wore my new found 𝗙𝗶𝘁𝗻𝗲𝘀𝘀 𝗠𝗶𝘅𝗲𝗱 𝗟𝗲𝗴𝗴𝗶𝗻𝗴 (𝟱𝟬𝟴𝟴𝟱) to trekking. I'm so happy that my fats are hug in the right places while it's very comfortable. I love that it's double-waist that can be worn as a high or folded waist, so versatile! The material is thick yet soft, breathable, light & airy. Truly made of high quality material such as SUPPLEX!
The Black Friday countdown has begun! 𝗘𝗻𝗷𝗼𝘆 𝘂𝗽 𝘁𝗼 𝟱𝟬% 𝗼𝗳𝗳 𝘀𝗲𝗹𝗲𝗰𝘁𝗲𝗱 𝗶𝘁𝗲𝗺𝘀 𝗮𝗻𝗱 𝗰𝗵𝗲𝗰𝗸 𝗼𝘂𝘁 𝘄𝗶𝘁𝗵 𝗺𝘆 𝗰𝗼𝗱𝗲 𝗙𝗮𝗿𝗿𝗮𝗵𝟮𝟬𝟮𝟭 𝗳𝗼𝗿 𝗘𝗫𝗧𝗥𝗔 𝟭𝟱% 𝗼𝗳𝗳 𝘁𝗼 𝘀𝗮𝘃𝗲 𝘂𝗽 𝘁𝗼 𝗦𝗚𝗗$𝟭𝟴𝟯! 𝗣𝗹𝘂𝘀 𝗳𝗿𝗲𝗲 𝘀𝗵𝗶𝗽𝗽𝗶𝗻𝗴!
I'm so happy to know about this 𝗡𝗮𝗻𝗼 𝗗𝗶𝘀𝗶𝗻𝗳𝗲𝗰𝘁𝗶𝗼𝗻 𝗦𝗽𝗿𝗮𝘆 𝗚𝘂𝗻 from @professorguard It lessen my worries! 😊 Now I'm ready for all the bacteria, pathogens, & to inactivate the coronavirus as it kills them 99.999%! Plus it's non-toxic, kids friendly, and scentless. Swipe to watch the video, I used it at every corner of our home, even on sofa, table and carpet.
Cheers to a happy weekend and to social gathering & dine in to increase to 5 pax from 22 Nov (must be fully vaccinated). Dine in plan check out @the_peranakan 𝗧𝗵𝗲 𝗣𝗲𝗿𝗮𝗻𝗮𝗸𝗮𝗻 𝗛𝗶 𝗧𝗲𝗮 𝗦𝗲𝘁.
Black Fri-yay is coming soon. Enjoy the seasonal sale early with @danielwellington 🎉 Wore my Petite ST Mawes in Rose Gold paired with Elan Earrings Rose Gold.